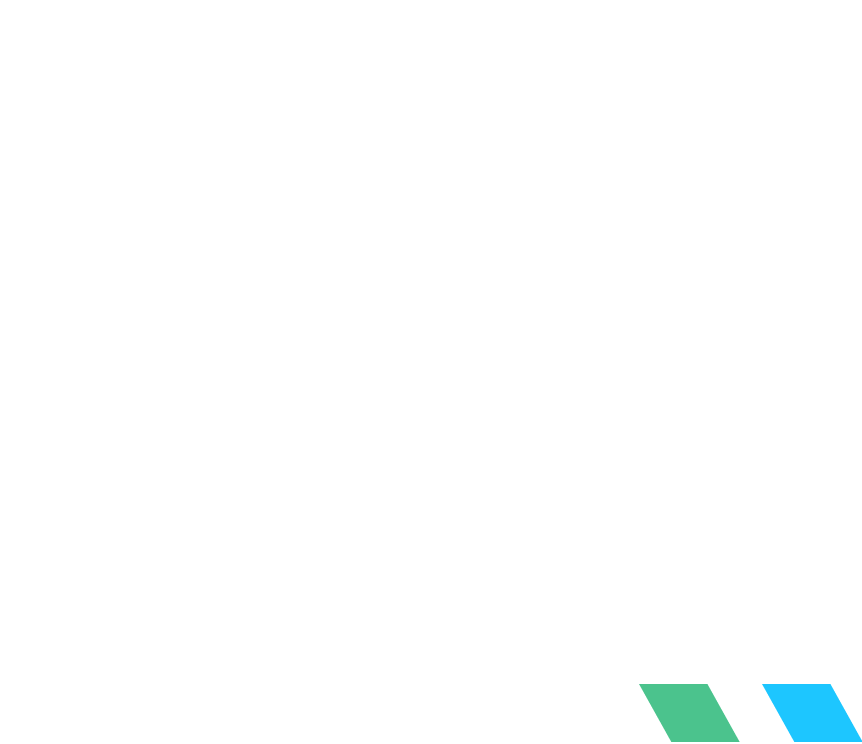 23 May Cybersecurity Challenges Could Make or Break IoT

Posted at 10:20h in News by Gilbert Schmidt 0 Comments
0 Likes

IOT developments are at a rapid pace which deserves appreciation. At the same time, there are safety concerns that need to be analyzed. IOT applications engage and allow the users to control the home appliances and factory equipment. Literally, IOT applications gain access to the complete lifestyle and personal space of the user.

Since the IOT applications are connected and framed within a structure, it becomes very easy for a hacker. If any of the links gets exposed, the whole system can be hacked.

In May 2018, researchers discovered that almost half a million storage devices and routers across the globe were affected by an IoT botnet that was linked to Russia. The botnet was included in deep research and investigation, which revealed that the primary focus of the botnet was exploiting in nature. The botnet was designed and programmed to perform cyber attacks, gather sensitive information of personals, and to tap the internet activities of personals.

In May 2018, a cybersecurity company has reported about an IOT hack incident. The hack was performed through a fish tank thermometer located in the lobby of the casino. The thermostat was reportedly operated by IOT applications. The vulnerability in this link got exploited by the hackers, which lead the attack up to the cloud storage. In nerve, they have pulled out the database of the whole network.

Prowli Malware was detected by the security researchers in June 2018. By the time it was detected, more than 40k devices, routers, and iot eco-systems of many organizations were compromised across the world. Hackers used numerous methods to perform the attack. It includes brute-force attacks and exploiting weak links in the network.

A Botnet is a network assembled primarily to spread the malware. It is also used to control and extract compromised data from the victim’s storage account. Command-and-control systems are used by the botnet operators to control this malware. Botnet operators use the malware to perform several attacks that aim to steal data, phishing e-mails, DDoS attacks, and man-in-the-middle attacks.

Man-in-the-middle attacks can cause extreme unexpected consequences. When two systems are connected, these hackers attack the connection to gain access to both the systems. Such type of attacks remains a potential threat when the IOT eco-system is linked with such connections. Benefits. A smart TV, a garage door. It becomes extremely dangerous when mighty industry equipment or vehicles are a part of the IOT eco-system. Hackers can gain access to personal details or information that could lead to different benefits for them. But generally, these attacks are to steal bank details and password information to access bank accounts.

How these Vulnerabilities can be controlled?

IOT eco-systems have introduced great convenience and changes in our life. At the same instant, it gives us a lot of concerns that require routine surveillance. Maintaining routine security checks, and updating the passwords on a routine basis plays a vital role in avoiding cyber attacks. Likewise, encryption systems, firewall, and patches has to be maintained and updated from time to time. These are some of the basic parameters that can avoid potential cyber threats to IOT networks.

This site uses Akismet to reduce spam. Learn how your comment data is processed.